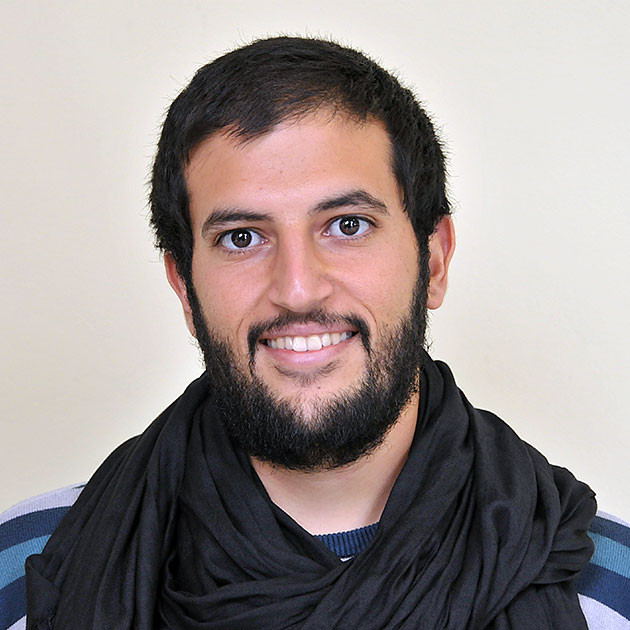 What a rollercoaster ride…

Arnold Mugliett, from Paola, entered the Jesuit novitiate in Genoa, Italy, in October 2014 when he was 23. Here he shares his experience of the month-long Spiritual Exercises… in silence.
In 2011 a friend of mine told me he was going to do the Spiritual Exercises of St. Ignatius of Loyola, a month long retreat in silence, in Italy. At that time I didn’t have a very clear idea what these Spiritual Exercises are and most importantly I couldn’t imagine myself doing something like this in Italian (I barely knew how to count to 10 in Italian).
Four years have passed since then and a lot of things have changed in my life. I am now a Jesuit Novice, residing in Genoa, Italy and I learned (well, kind of) how to speak Italian. During the month of February I also had the opportunity along with the other novices to do the Spiritual Exercises. (For those of you who don’t have a clue what they are here’s a short description: http://www.ignatianspirituality.com/ignatian-prayer/the-spiritual-exercises/what-are-the-spiritual-exercises/)
A favourite metaphor I like to use for my journey with the Lord is that of a roller coaster. Last summer I was lucky enough to be on one. I was afraid before going up, however once I was aboard, although there were times were I was terrified and scared, times where I was up and other times where I was down, times where I was screaming with joy others where I was screaming out of fear at the end of it I just wanted to go back up again but life isn’t up there, it’s in the real world.
I can’t think of a better image to explain my experience of these Exercises. I must admit I was afraid before we began, I had never done more than 3 days in a silence retreat and now I was going in for 5 weeks. Now that they’re over I want to go back but I’m called to be in the “real” world. There were times during these 5 weeks where I was really terrified especially meeting my true self but that’s where the love of God comes into play. Holding the Lord’s hand I was able to go into the depth of my being, into my darkest places, places I was always scared to visit. However the most beautiful thing is that I came out of there accompanied by Him, showered by His love for me, Arnold, as I am, with all that’s good and all that’s less good in me. It’s was also a very powerful experience accompanying Jesus during his life on earth, in his ministry but also during his passion and death where I got the chance to get to know Him and myself better. However our faith doesn’t stop at the cross but our Christ was risen from the dead and is alive. The tomb isn’t just the burial place of Jesus, but it’s the place where the biggest miracle happened: the resurrection.
If I had to explain my experience I would say it was a roller coaster of love, love of God for me who created me and who loves me for who I am, as I am. God who made himself man so I could know him and the love he has for me. At the end it’s all about love. I hope I am up to the challenge to translate this powerful experience of love into my daily life by loving God and my neighbour. At the end of the day we’re all called to do so and so are you! As the Italians say: “buon cammino!”

(This article appeared on The Sunday Times of Malta on Sunday, March 22, 2015)